Vizcaíno Laboratories was established in 1943, as an individual company dedicated to supplying drugs to the national pharmaceutical market. The World War II era, was characterized by the shortage of various imported products. Basic medicines such as morphine, injectable serums and others were difficult to import at that time. Guatemala was not a priority country for the drug-supplying countries, which directed the products that were in greatest demand, to the front lines. It was evident in all the countries of America that the pharmaceutical industry was strategic and it was during this time that many of the pharmaceutical companies in North, Central and South America were established. With the experience gained in hospital pharmacies, Vizcaíno Laboratories developed several formulas to satisfy the medication demands.

The main development that took place was that of injectables, which were the products in greatest demand. These first products from Vizcaíno Laboratories were very well accepted in the market, due to the quality and effectiveness they presented and the recognition the company had, as professionals based on ethics and morals.

In 1968, Vizcaíno Laboratories, comprised by a team with experience in the chemical industry, contributed a business vision, developing new products, which some of them, continue to be marketed as “Broncomiel” to this day.

In the 90s, it was decided to start the project of a new manufacturing plant, to expand the line of business, with a vision of developing new pharmaceutical forms, such as solids, capsules and syrups. Effort was directed to marketing primarily prescription products.

Sales go from mainly supplying to hospitals, to focus on pharmacies. For this, a Pharmaceutical Sales team is developed, and its main objective is to generate demand for our products due to the trust doctors place on them because of their quality and development. The production plant was moved in 1995 to its current location, where space is provided for future expansions.

After this transfer, an organization stage of the company’s management begins, where a marketing department is developed, the hiring of an external General Manager is decided and the Board of Directors is integrated, to be carried out by the company operations.

We seek to offer an environment in which our collaborators feel inspired to give their best. We want to have a presence in the market, with a portfolio of products that anticipate and satisfy the needs and desires of our clients. We seek alliances based on mutual loyalty. We maximize our development, obtaining profits and being responsible to our clients, our community and our environment. 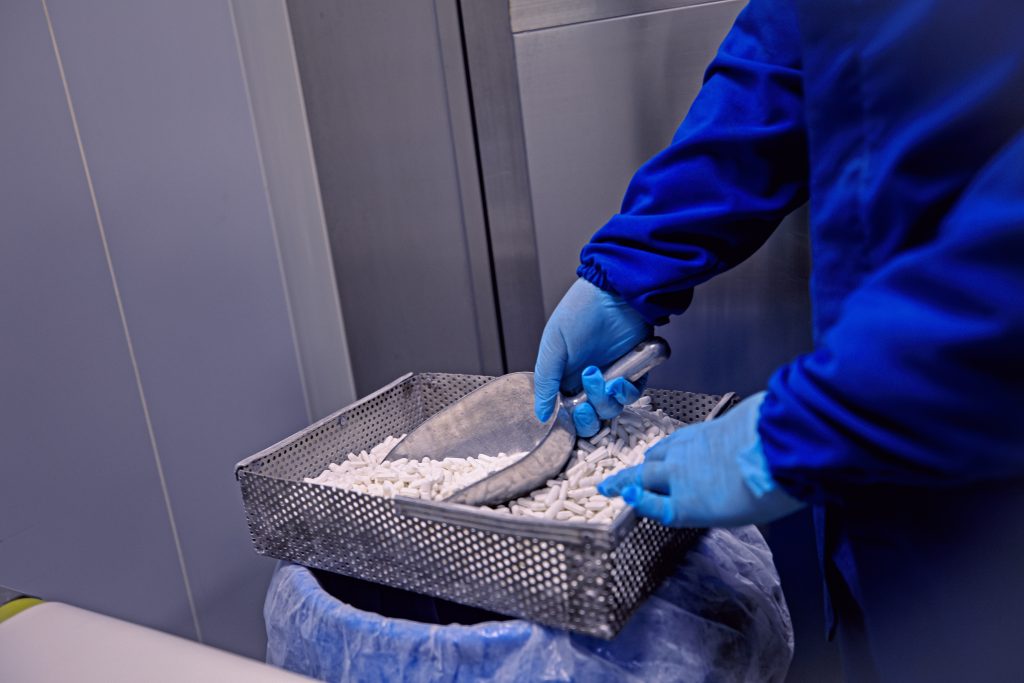 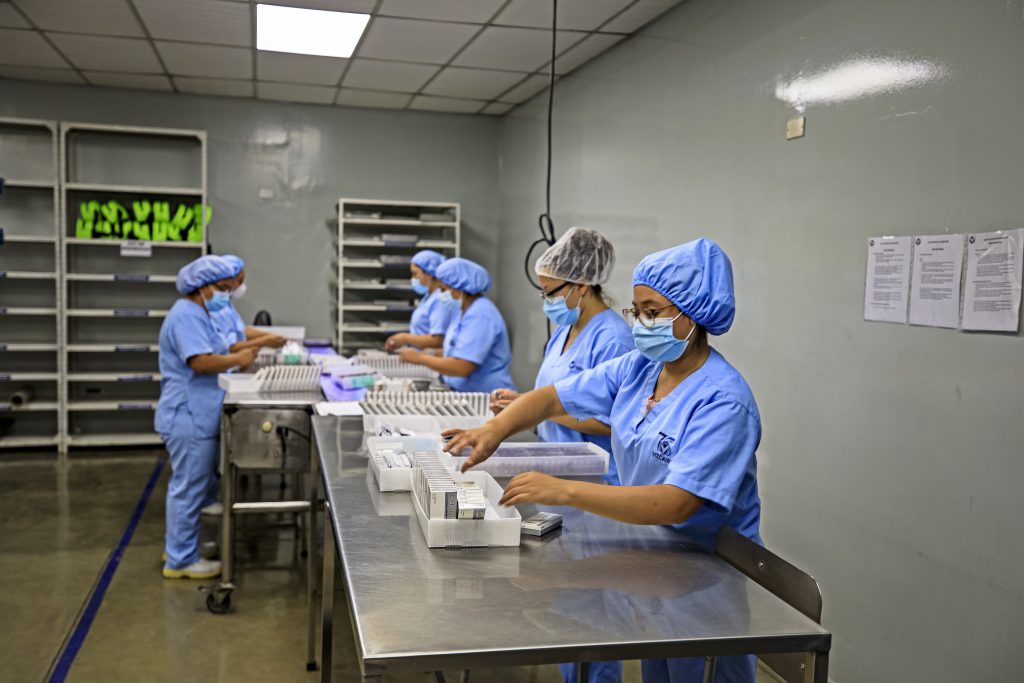 We provide products to care for people’s health and well-being. We work optimistically, innovating to offer exceptional benefits to our clients that go beyond their expectations.

Report 32 on Good Manufacturing Practices for the Pharmaceutical Industry is a guide that establishes the guidelines under which a pharmaceutical product must be manufactured, to guarantee its quality.

Currently, the regulatory authorities of Guatemala require compliance with said report to authorize the different industries to manufacture pharmaceutical products. Having the certification of compliance with report 32 states that all the products manufactured in the manufacturing plant of Laboratorios Vizcaíno, SA, are of higher quality (as required in said report) and that the risks inherent in the manufacture of each one of its pharmaceutical specialties are minimal and controlled and therefore are effective and safe drugs for the consumer. 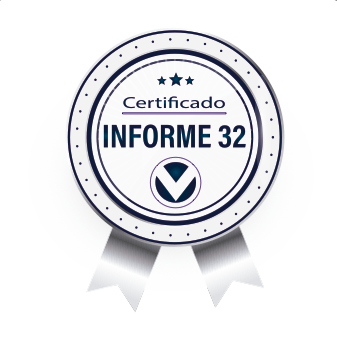